Ask: Where Are the Women?

While working on gender issues for a large federal agency, I noticed that an evaluation exercise was taking place with a group of all-male evaluators. When I asked the exercise coordinator why all the evaluators where male, he replied, “Because these are the guys that always do it – I know they can.”

I pressed on: “Are there women who would also have these capabilities?”

He paused and then responded, “Yes, but…”

We have become so accustomed to seeing mostly men in leadership and power positions that when just one woman is added among nine male leaders, 50% of men in a study said that is good female representation.

We’ve come to accept that women are still underrepresented and undervalued in many workplaces. A survey found that only 33% of men believe there is gender bias in the workplace; far fewer (only 10%) believed that in their own workplaces, women are treated unfairly.

When you see a conference program that is dominated by male speakers or male panelists ask, “Where are the women?”

When you walk into a meeting and most of the seats are occupied by men, ask, “Where are the women?”

When you read an article that cites only male experts or experiences, ask, “Where are the women?”

When you are at a networking event with only men, ask, “Where are the women?”

While asking “Where are the women?” is not an original idea, I don’t regularly hear it. Even when obvious disparities exist too few of us speak up even to ask this simple question.

There are four mains reasons we don’t act when we view an injustice:

Comfort and complacency go hand-in-hand. We accept things as given, rather than challenging the situation. But when we fail to acknowledge and address one injustice, we allow many forms of injustice to thrive.

The starting point is to see that a status quo should not be accepted as given. Sometimes it takes just one person, and perhaps just one question, to spur us and others into action.

“Where are the women?” 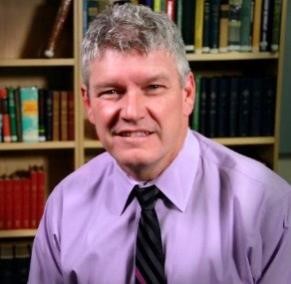 For many years David taught leadership, team-building, and diversity for the federal government, and women’s leadership for a U.N. Organization. David also chaired a National Diversity Council and was a member of an international panel of experts in gender mainstreaming.