Why are workplace opportunities (or the lack thereof) for women so often described in terms of glass? Glass ceilings, glass cliffs…is there some indication that women are having a hard time with their vision or that they cannot see?

My research and experience indicate the opposite. Not only are women quite observant, they typically also have an uncanny sixth sense about things.

However the workplace is described for women, this point in time in the current economy creates a glass cliff moment, and that’s a great thing:

The term glass cliff refers to the finding that some women are more likely than men to occupy positions that are considered riskier and more precarious. 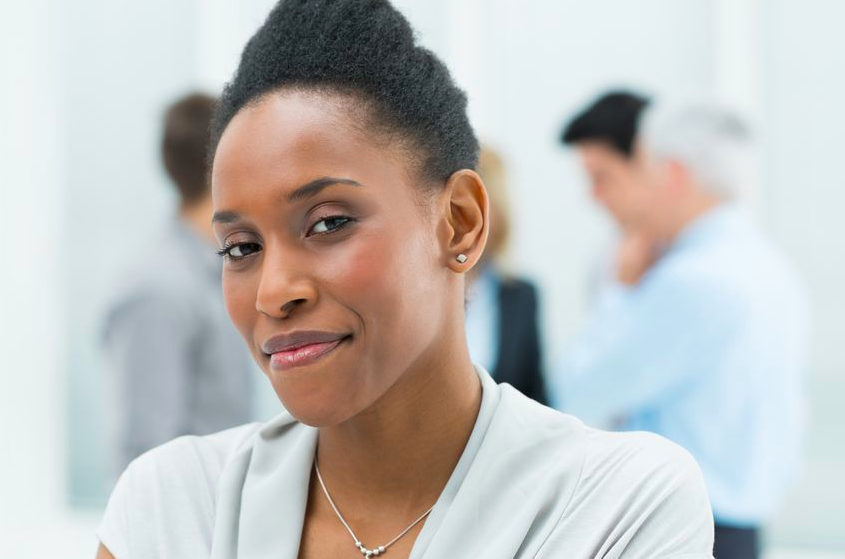 The good news here is that women have often been appointed to top leadership positions and have demonstrated strong leadership when their organization is in crisis.

A new, but small recent study revealed what we have observed in many real-life examples: a crisis shifts people’s stereotypes from what makes for an ideal leader; during a crisis, people believe that a change from the status quo is what is needed.

In today’s workplace, a shift from the status quo or a change in the stereotype of leadership often means a change from male to female leadership – hence our opportunity.

There are countless examples of rejections of status quo leadership during times of crisis going back in history and of course during this current economic crisis. Three current examples include the highly qualified women who are now in charge of regulating banking and finance in the United States: Mary Schapiro the SEC chair, Sheila Bair, the FDIC Chair, and Elizabeth Warren, the TARP Oversight Panel Chair.

So, ladies, this is our time, and this is our opportunity. In the past, some would have argued that women were neither ready nor qualified enough for top leadership roles. Percentages of women with college degrees, advanced degrees, and workplace experience indicate this is certainly no longer the case. U

Use your powers of perception to see the crises in your organization or in the workplace at large. Position yourself as the qualified change to the status quo.

Put some rubber soles on those high-heeled shoes and hold steady to the glass cliff, then climb a little higher – there are green pastures ahead. In this instance at least, a crisis is a terrible thing to waste.

Has the current crisis lead to an opportunity for you or a woman you know? We’d love to hear from you.

Career Advice for Women From Rania Succeed at Work